WHAT MAKES SPIDI SO SPECIAL

ENTER HERE
FOR HIM

Their design is developed by following a particular 3D geometry aimed at obtaining a high level of energy dissipation generated by the impact. During the impact phase, the shields oppose a vertical wall that efficaciously absorbs the shock. This specific shape also ensures high abrasion resistance, significantly reducing the transmission of the heat generated by contact with the ground.
WARRIOR protections have been studied with an ergonomic design that follows the human body perfectly and does not restrict movements. Their shape is developed following an aerodynamic profile. Finally ordering medicines from Internet can save money, but keep above mentioned tips in mind.

Aldo Drudi is from the same area of Italy as Valentino Rossi, and he currently lives in Riccione, which is an area rich in Motosport history and is surrounded in racing icons – the Ferrari headquarters and the Ducati headquarters are only a hundred or so kilometers away.

Drudi became friends with Graziano Rossi (Valentino’s father) early on in Graziano’s racing career and Drudi has been friends with the Rossi family ever since. This is an interesting interview that Drudi conducted with motorcycle clothing manufacturer Spidi, whom he was doing some design work for. Drudi talks about his past in Rimini and Cattolica, and how he met Valentino’s father Graziano Rossi and began designing helmets for him initially, before moving on to working with Valentino. 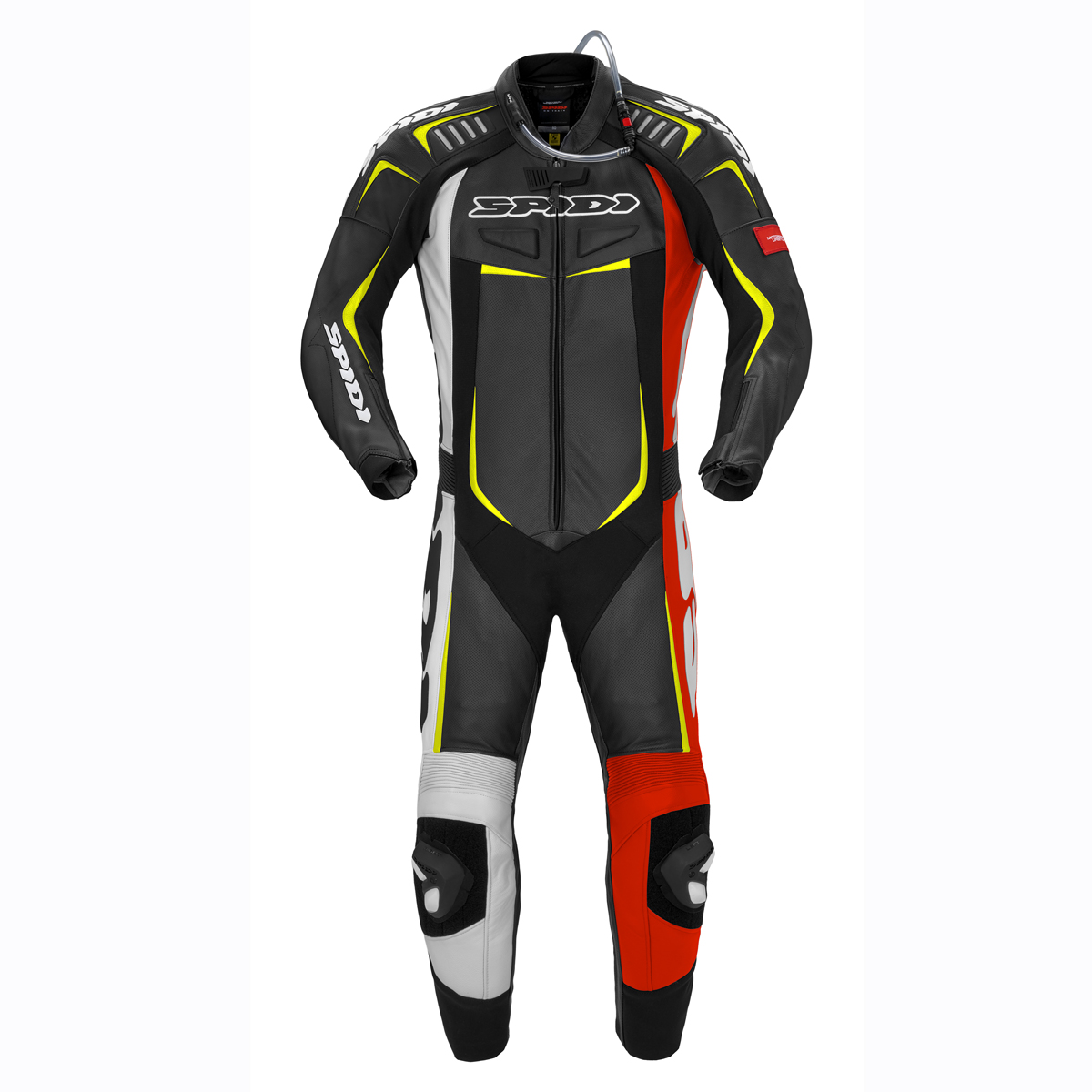 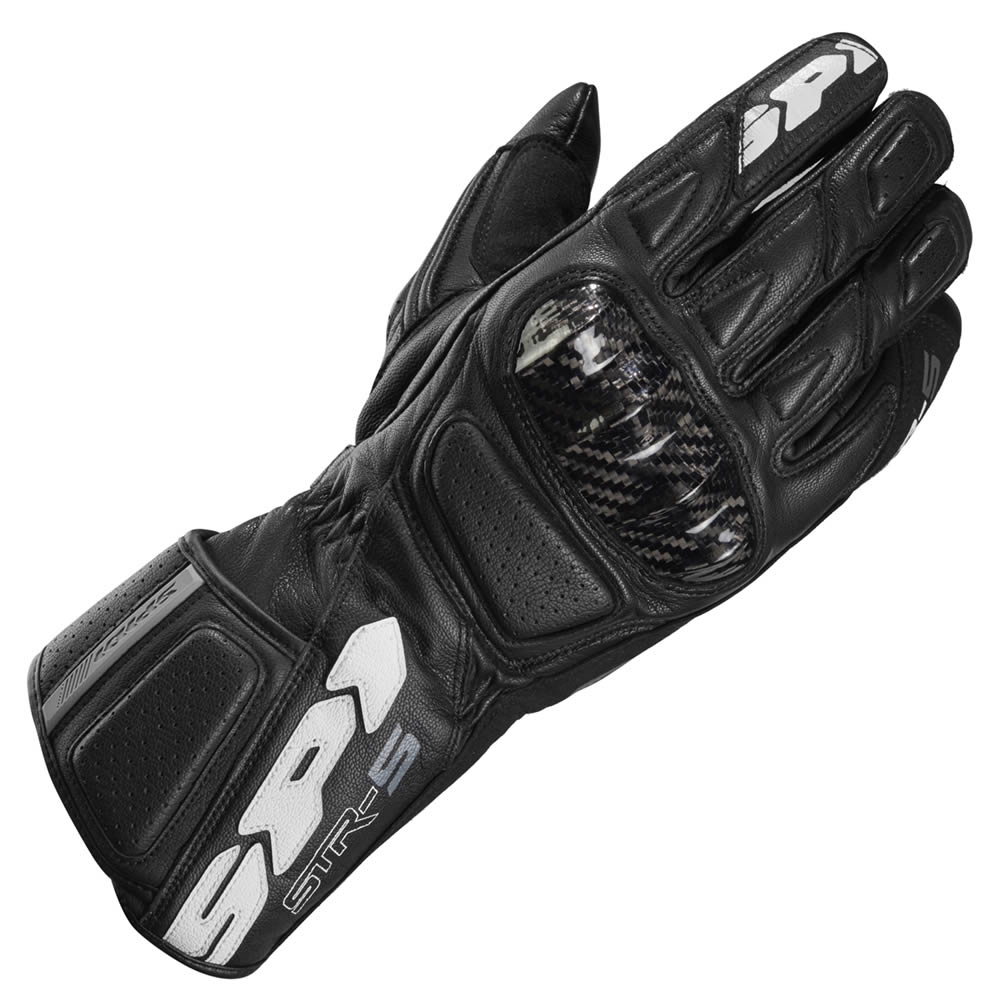 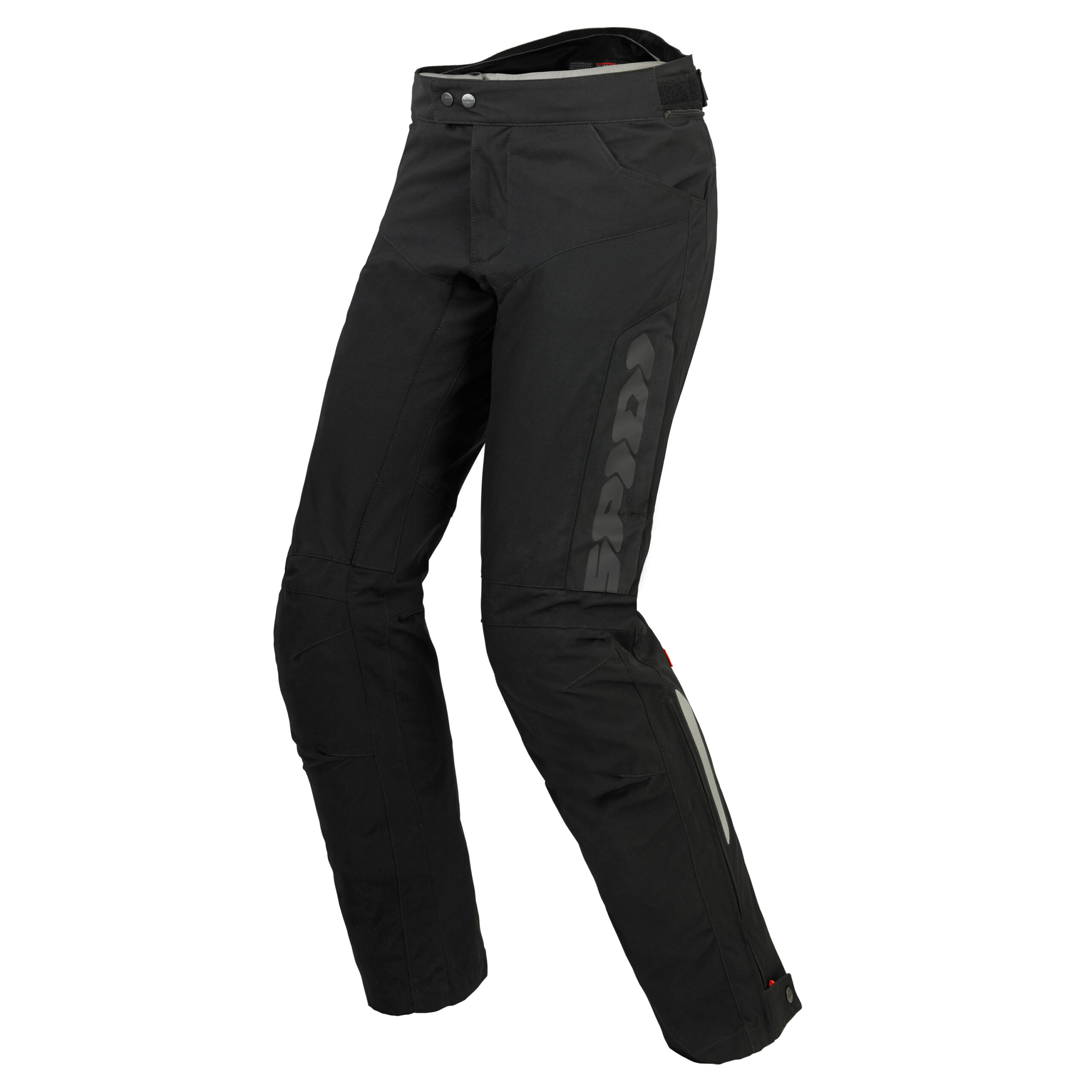 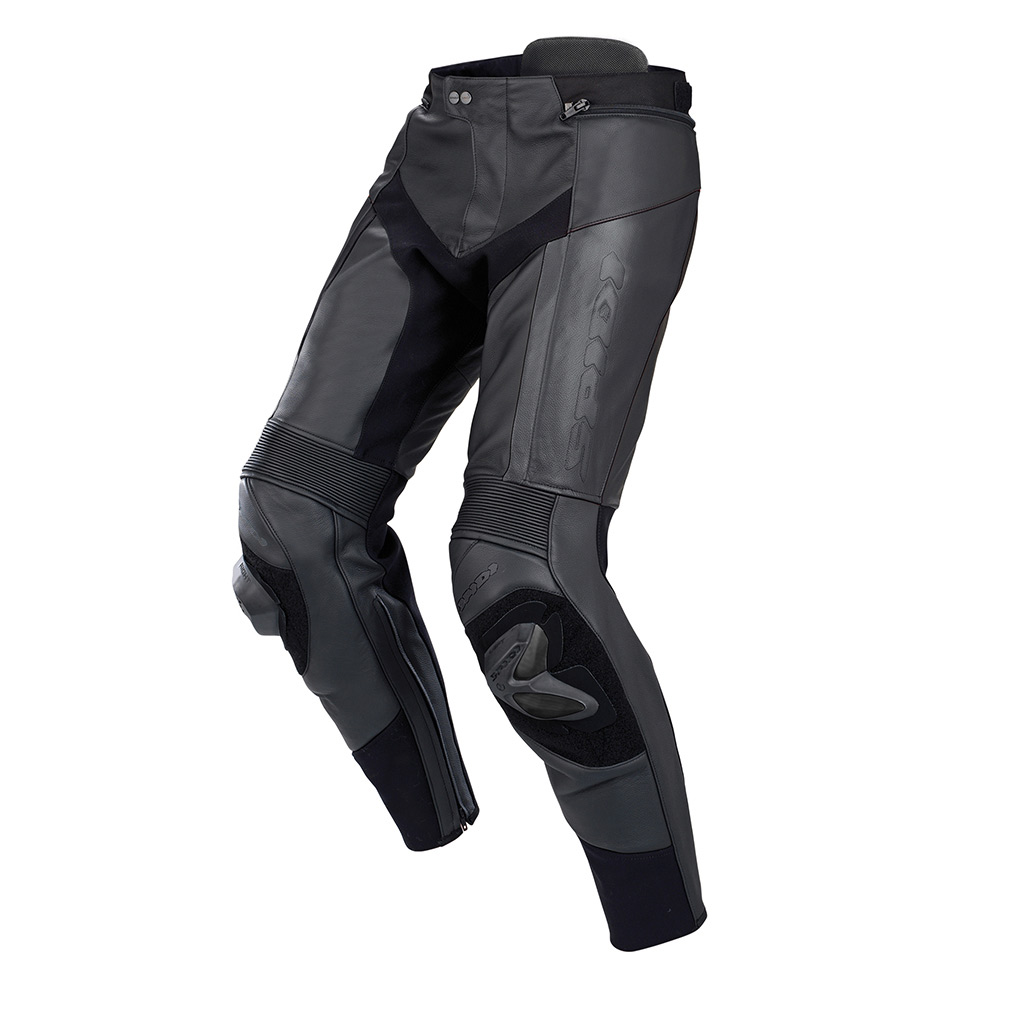 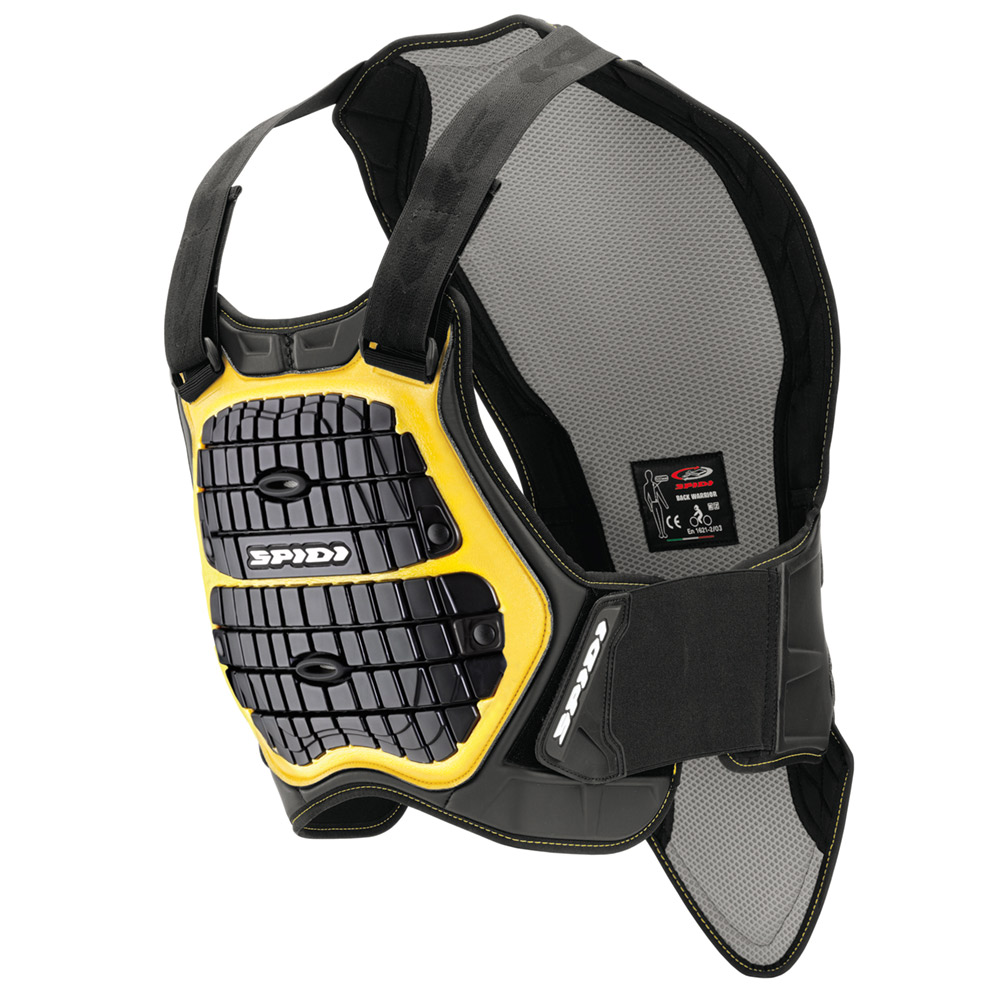 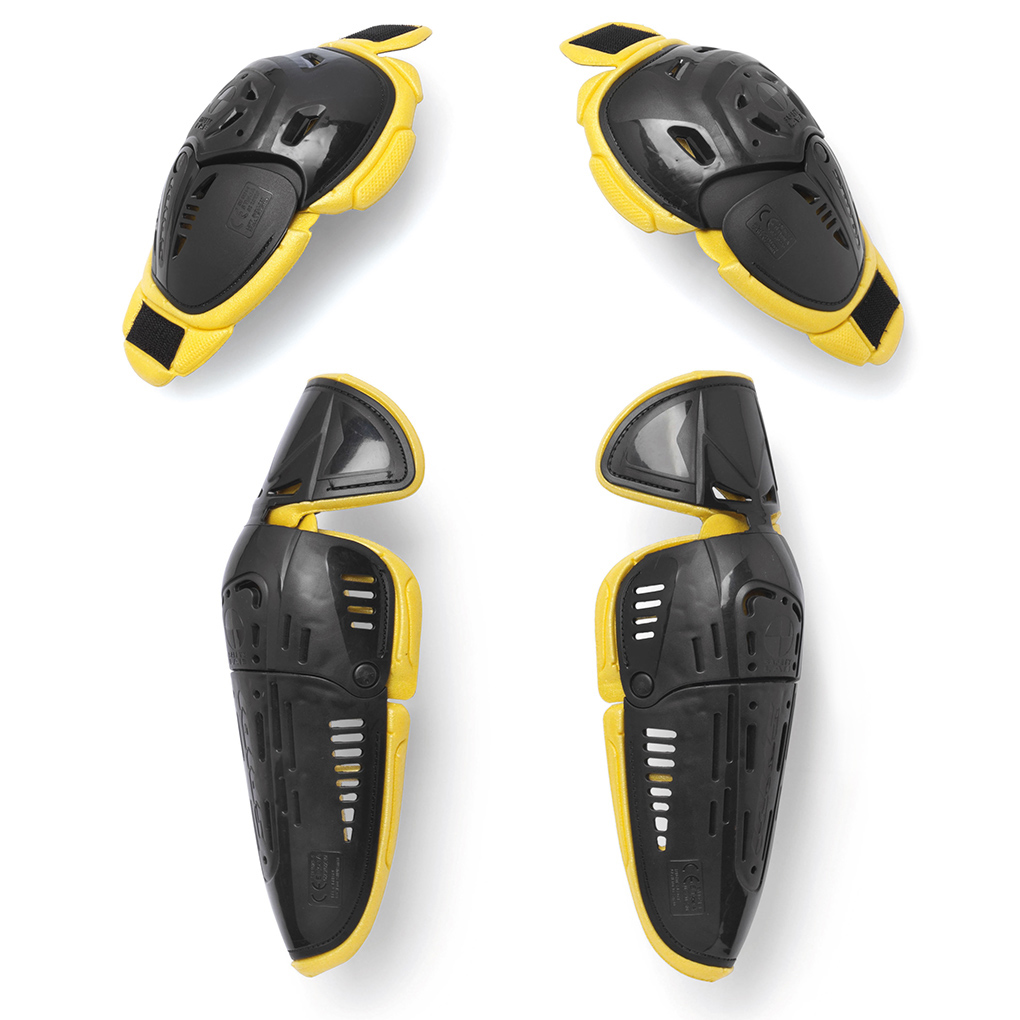 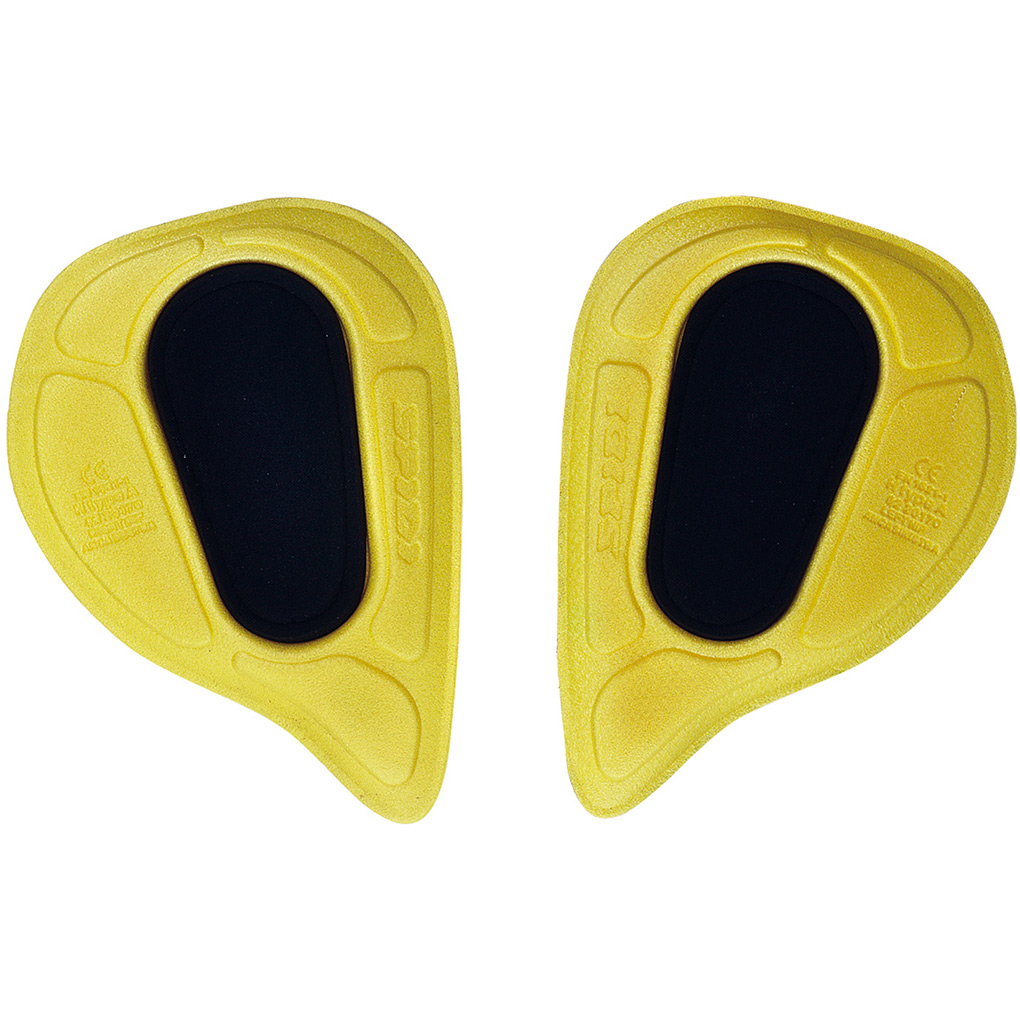 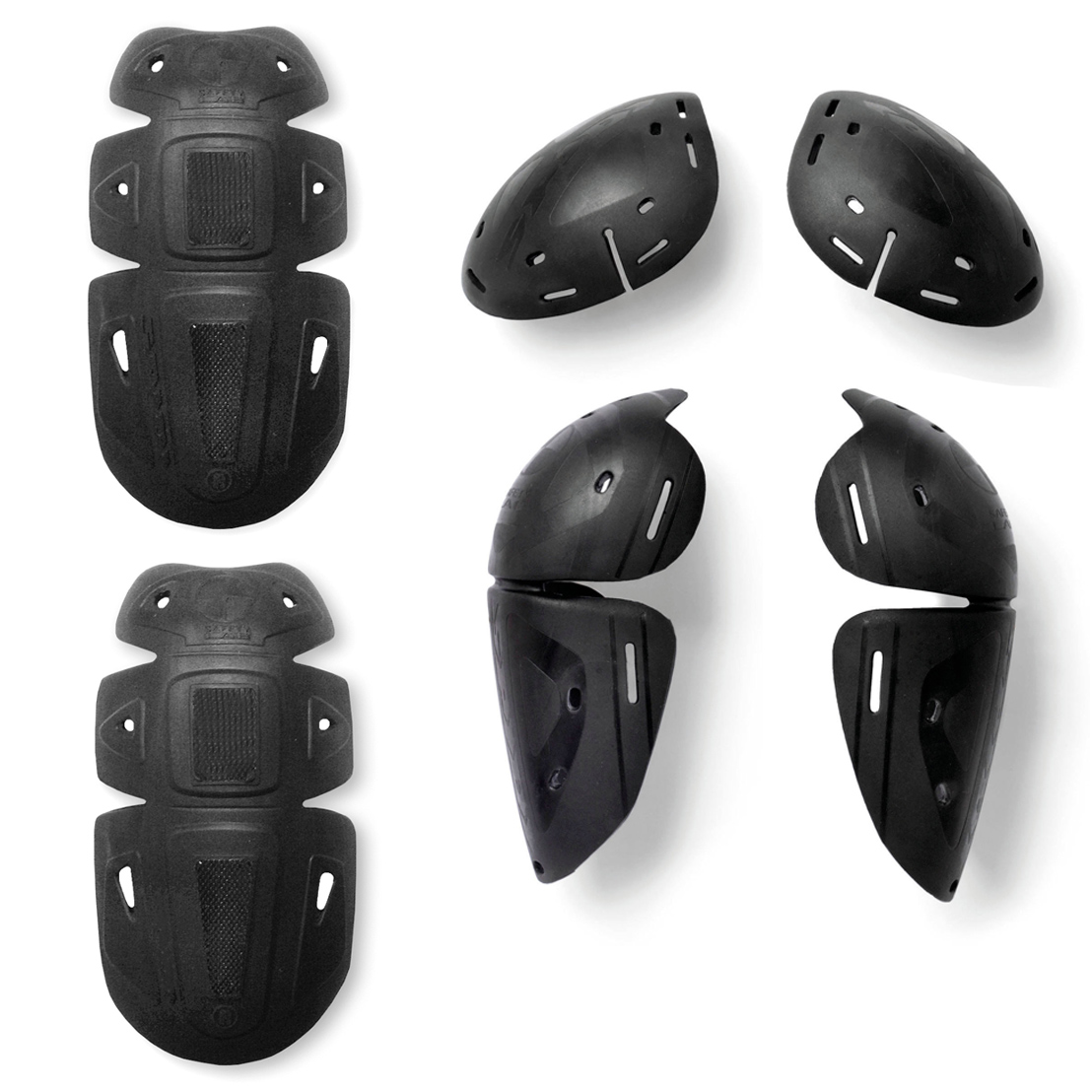 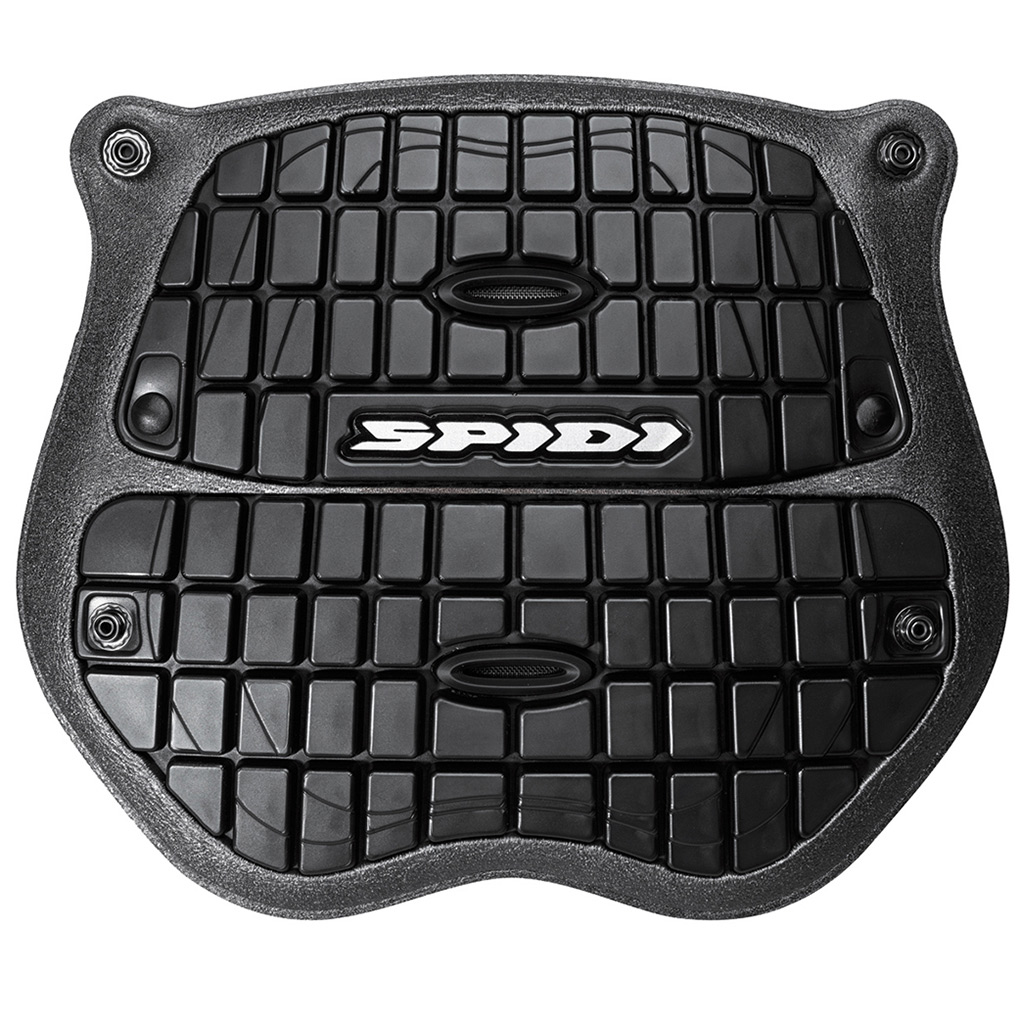 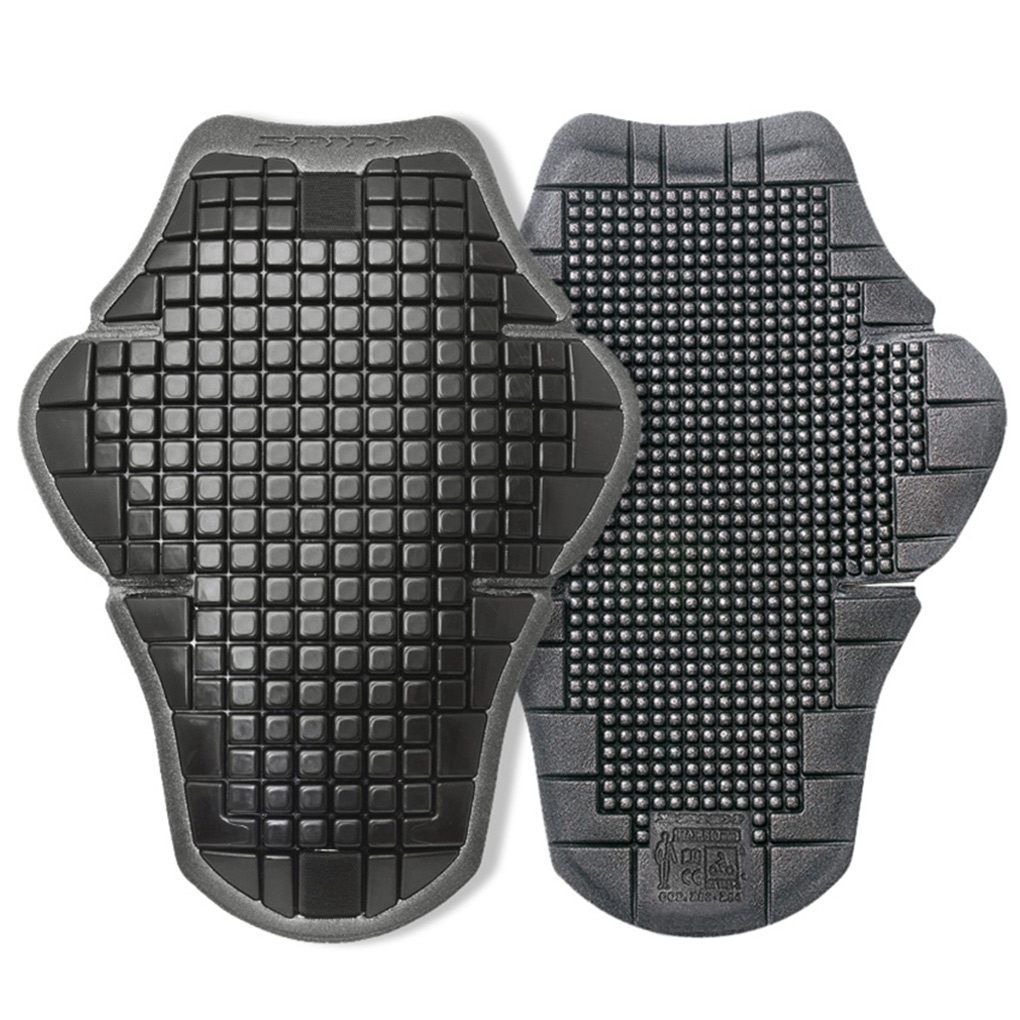